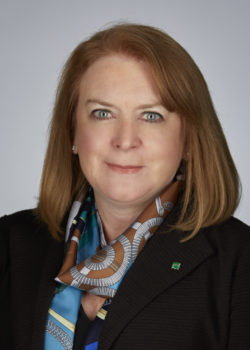 Ms. Zuraitis was appointed to her present position as President and Chief Executive Officer in September 2013. She joined the Company in May 2013 as President and Chief Executive Officer-Elect. Ms. Zuraitis joined Horace Mann from The Hanover Insurance Group where she was an Executive Vice President and a member of The Hanover’s Executive Leadership Team. From 2004 to 2013, she served as President, Property and Casualty Companies, responsible for the personal and commercial lines operations at Citizens Insurance Company of America, The Hanover Insurance Company and their affiliates. Prior to 2004, Ms. Zuraitis was with The St. Paul/Travelers Companies for six years, where she achieved the position of President and Chief Executive Officer, Commercial Lines. She also held a number of increasingly responsible underwriting and field management positions with United States Fidelity and Guaranty Company and Aetna Life and Casualty. She is a member of the Board of Directors of LL Global, Inc., a trade association with operating divisions LIMRA and LOMA, and a member of the Board of Trustees of The Institutes, the leading provider of risk management and property-casualty insurance education, whose offerings include the premier CPCU® designation. She is also a member of the Board of Directors of Citizens Financial Group, Inc. Ms. Zuraitis has over 30 years of experience in the insurance industry.