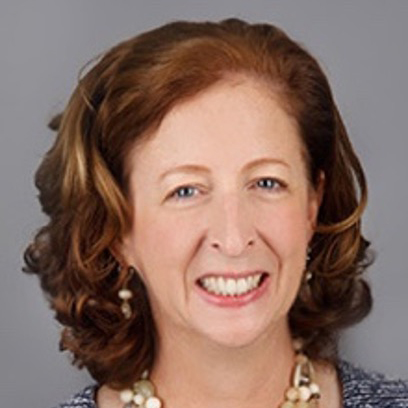 Victoria W. Bayless is the chief executive officer of Luminis Health, a Maryland multihospital system. Employing 6,400 staff, Luminis Health operates 635 licensed beds with $1.1 billion in revenue and $63 million in community benefit. In partnership with its 1,300 volunteers and donors, 1,800 medical staff members, county health departments and numerous community organizations, Luminis Health treats a region of more than 1.5 million people across eight counties. She joined Anne Arundel Medical Center as vice president of Clinical and Support Services in December 2005. She was promoted to chief operating officer in 2006. In September 2009, she was named president and chief operating officer and was promoted to CEO in 2011.
Victoria has more than 25 years of experience in management and leadership roles, specializing in strategic planning, health system operations, community health and outreach, medical staff relations and physician practice management, talent management and business development. Prior to joining AAMC, she was vice president of Clinical Services at MedStar Washington Hospital Center and held several previous roles there since 1993.

Victoria was recognized by Modern Healthcare magazine as one of 12 national healthcare leaders in the publication’s 2007 “Up and Comers” report. In 2007, the Baltimore Business Journal recognized Bayless as one of “40 under 40” business leaders in the region. She is a 2007 graduate of Leadership Anne Arundel and the 2011 recipient of the YWCA’s Tribute to Women & Industry (TWIN) Award.
Tori received her Bachelor of Science from Tufts University and her Master of Health Services Administration from The University of Michigan School of Public Health. She also holds a certificate in executive leadership from the Georgetown University Center for Professional Development. She is a fellow of the American College of Healthcare Executives and serves on other non-profit boards. Tori resides in Arnold, Maryland with her husband and their two children.