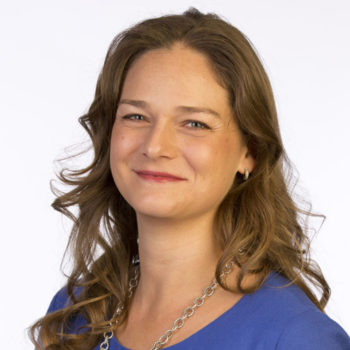 Ms. Hook has served as Chief Executive Officer since October 2010, as a member of the Board since November 2010, and as President since January 2008. Previously, Ms. Hook served as President and Chief Executive Officer of Sunrocket, Inc., a voice over IP service provider, held several executive-level posts at America Online, Inc., a web services company, was a partner at Brera Capital Partners, a global private equity investment firm, managing director of Alpine Capital Group, LLC., an investment banking firm, held several executive positions at Time Warner, Inc., a diversified media company, was legal advisor to the Chairman of the Federal Communications Commission, and was a senior attorney at Viacom International, Inc., a diversified media company.

Ms. Hook serves on the board of Vantiv, Inc. (NASDAQ: VNTV), a payment processing firm. Ms. Hook has previously served as Senior Independent Director of RELX PLC (FTSE: RELX) and RELX NV, providers of information solutions, Covad Communications (NASDAQ: COVD), Time Warner Telecom (NASDAQ: TWTC), and National Geographic Ventures. In 2012, she was appointed by President Obama to serve on the National Security Telecommunications Advisory Committee (NSTAC). In recognition of her personal and professional achievements, The Dickinson School of Law and Penn State University honored Ms. Hook as a 2012 Penn State Alumni Fellow. Her non-profit affiliations include being a director of Women in Cable Television (WICT), and Island Press, on the Advisory Board of The Peggy Guggenheim Collection, and Vice Chair on the Corporate Fund Board of the John F. Kennedy Center For The Performing Arts. She is a member of the Committee of 200, an organization of the world’s most successful women entrepreneurs and innovators, and the Committee For Economic Development, a business-led public policy organization.