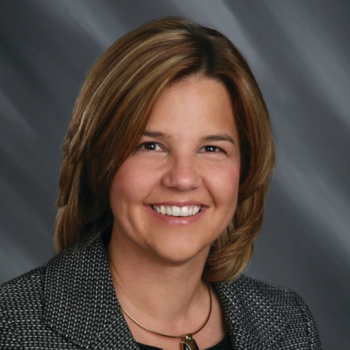 Pamela began her career at Vector Security in 1982. She is the current president of the Central Station Alarm Association and received the Association of Public-Safety Communications Officials’ President’s Award for her outstanding contributions to the electronic transmission of signals between central stations and 911 dispatch centers. In 2014, she was presented with an Ernst & Young Entrepreneur Of The Year™ Award in the Western Pennsylvania and West Virginia program.