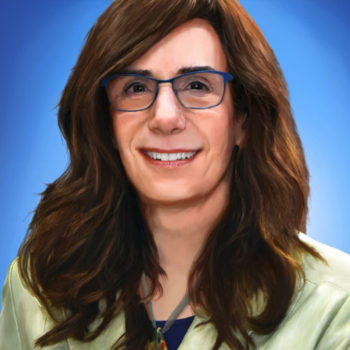 Judith “Judy” R. Faulkner is the CEO and founder of Epic Systems, a healthcare software company located in Wisconsin. Faulkner founded Epic Systems in 1979, with the original name of Human Services Computing. In 2013, Forbes called her “the most powerful woman in healthcare” and on the magazine’s 2016 list of the world’s billionaires she was ranked #722 with a net worth of US$2.4 billion.

Faulkner was born in 1943, and graduated with a bachelor’s degree in mathematics from Dickinson College and a master’s degree in computer science from the University of Wisconsin–Madison.

Faulkner started Human Services Computing, which later became Epic Systems, shortly after receiving her master’s degree. The company began with a $6,000 investment, part of which came from Faulkner’s parents. Faulkner and her family currently own 43% of Epic Systems.

Faulkner lives in Madison, Wisconsin. She is married to Dr. Gordon Faulkner.