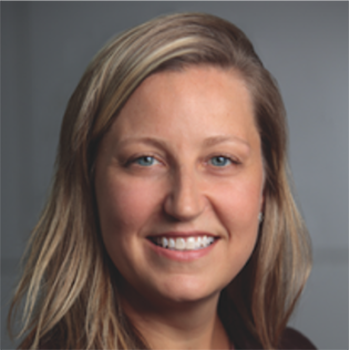 Ms. Kane has served as President and Chief Executive Officer and a director of AdvanSix Inc., a fully-integrated manufacturer of nylon 6 resin, chemical intermediates and ammonium sulfate fertilizer, since the spin-off from Honeywell on October 1, 2016, bringing outstanding business and industry experience to the role.