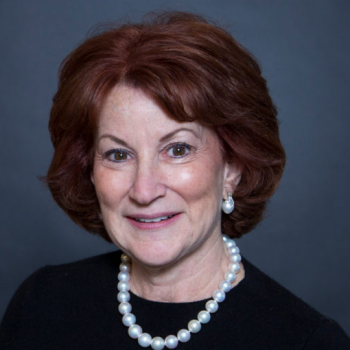 Beryl began her career in the jewelry industry in 1975, holding positions at R.H. Macy & Company, Zale Corporation, and J.C. Penney. In 1999, the Women’s Jewelry Association named her to its Lifetime Hall of Fame, and in 2009 Beryl was inducted into National Jeweler’s Retailer Hall of Fame in the majors category. In 2013, she was honored with the American Gem Society’s Lifetime Achievement Award.