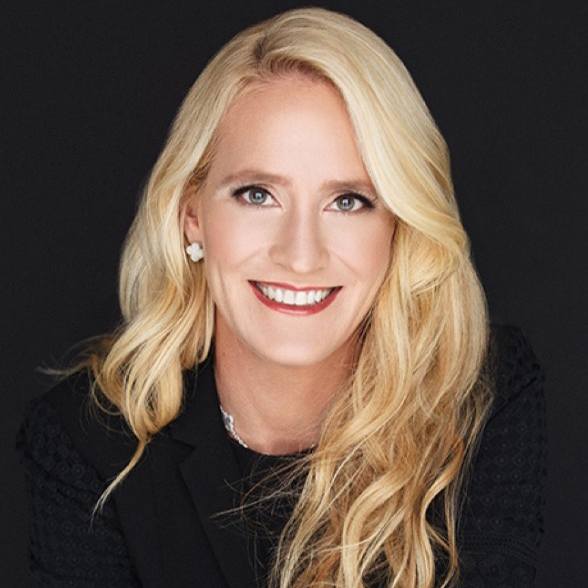 Ms. Fox has served as the President, Chief Executive Officer, Secretary and Director of the Company since July 2015, and from February 2013 to July 2015, Ms. Fox served the Company as Chief Financial Officer and Vice President, Strategic Development.

Prior to joining SCF Partners, Ms. Fox served in the United States Marine Corps. During her service, Ms. Fox worked with a small team embedded in the South of Iraq in order to ensure Iraqi Security Force combat operations were consistent with the application of US counterinsurgency tactics. Ms. Fox has also served as an Investment Banking Analyst for both Prudential Securities and Warburg Dillon Read in New York.