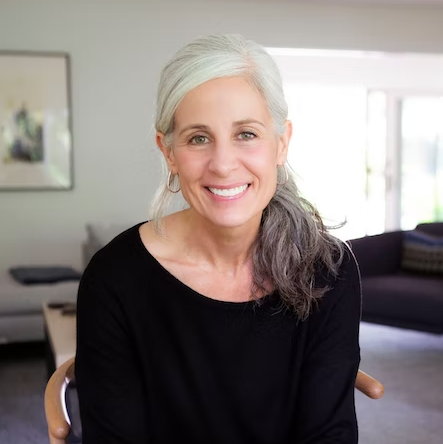 Ms. Andrea R. Owen has been the Chief Executive Officer, President and a Director of the company since 2018. Prior to this, she served as the Global President of Banana Republic from 2014 to 2017. Earlier, Ms. Owen served as the Executive Vice President of GAP Global Outlet from 2010 to 2014.