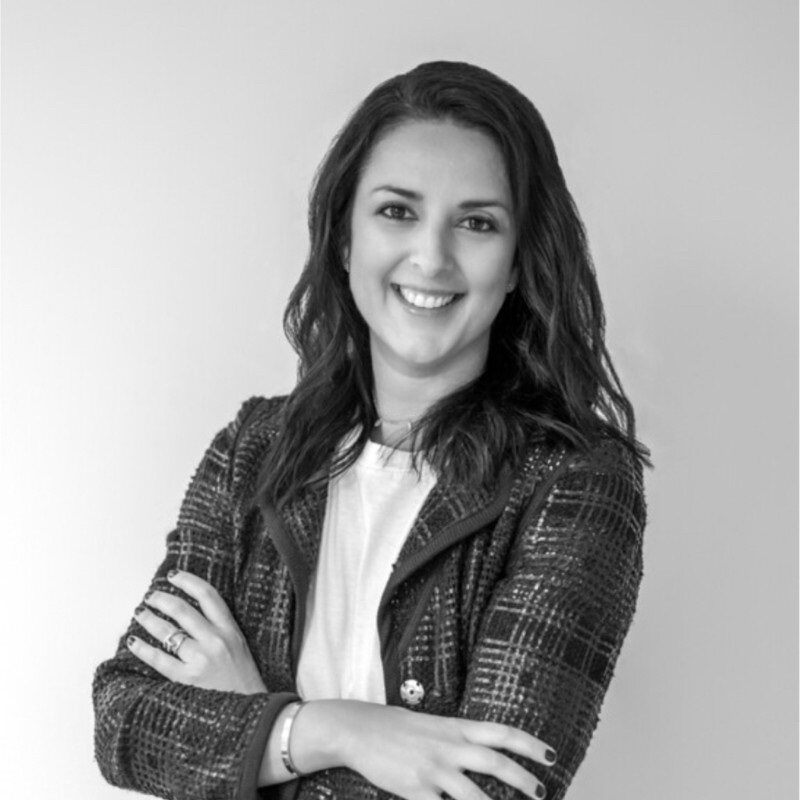 Italian luxury brand Bottega Veneta has made a significant addition to its international leadership team. Alejandra Rositto has joined the Kering-owned label as CEO of the Americas, bringing close to two decades of experience in the luxury fashion industry to the new role.

According to Rositto’s LinkedIn profile, she will continue to be based in the New York City Metropolitan Area in her new role at Bottega Veneta. She will report to Bottega Veneta CEO Bartolomeo Rongone and will also join the house’s executive committee.

Her previous experience also includes a 12-year stint at Louis Vuitton, where she held a range of different positions. She joined the LVMH flagship brand as marketing and communications manager for Spain, Portugal and Morocco in 2003, going on to become client development and events manager for Europe in 2008.

From 2010 to 2012, she served as client development and digital manager for South Europe, the Middle East and India, before ultimately taking over as director of the brand’s Maison Fifth Avenue in New York.

Rositto succeeds Gerrit Ruetzel in her new role at Bottega Veneta and comes to the house as the U.S. establishes itself as an increasingly important market for the brand. Earlier this year, the label opened a pop-up in Williamsburg, Brooklyn, while creative director Daniel Lee has chosen to unveil his collection for Spring/Summer 2022 via the third edition of the label’s new “Salon” format in Detroit, on October 21.