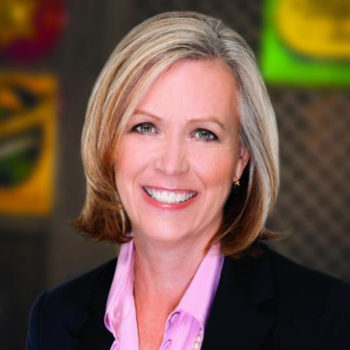 Sandy holds a Bachelor’s degree in Chemical Engineering from Vanderbilt University and a Master of Business Administration from Pacific Lutheran University. Following graduation from Vanderbilt, she entered the United States Army where she served as a Captain in the Ninth Infantry Division.