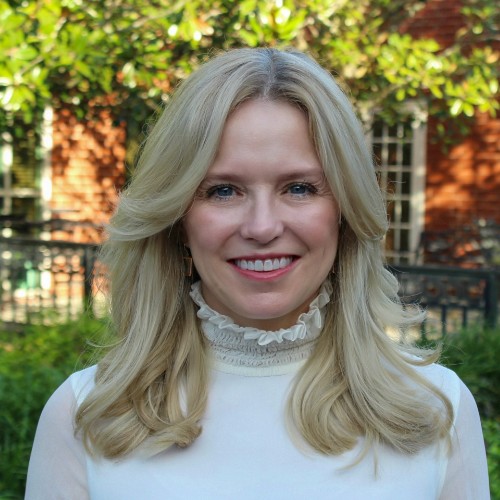 Molly Langenstein is Chief Executive Officer and President of the Company and has been a director since 2020. She joined the Company in August 2019 as the Company’s President, Apparel Group. She transitioned to the role of Chief Executive Officer and President on June 24, 2020. Before joining the Company, she served as General Business Manager, Ready-to-Wear at Macy’s, Inc. (“Macy’s”) from 2017 to 2019. Prior to that, she served as Chief Private Brands Officer of Macy’s and Bloomingdale’s from 2015 to 2017. Prior to that role, Ms. Langenstein served as Executive Vice President of Private Brands for Men’s and Children’s Wear at Macy’s Private Brands from 2013 to 2014. In 2012, she was named Executive Vice President, Group Merchandise Manager of Millennial at Macy’s. Earlier, her career at Macy’s included assignments as General Merchandise Manager for Men’s and Kids at Macy’s Florida (Miami), for Millennial at Macy’s West (San Francisco) and for Ready-to-Wear at Macy’s North (Minneapolis). She began her work in the apparel retail industry as a buyer at Burdines. Ms. Langenstein also has served on the Kent State University Advisory Board since 2017.

Ms. Langenstein is a 30-year retail industry veteran with a proven track record of building multiple successful brands. She is an experienced strategist, manager and merchant with a record of success revitalizing sales and profitability in the retail fashion industry.