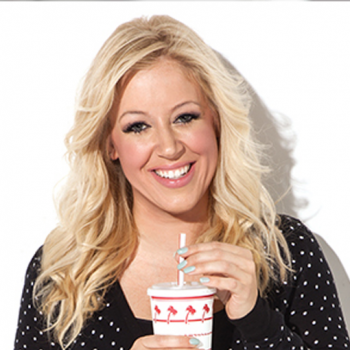 In-N-Out Burger owns and operates, as of August 2019, 344 popular burger restaurants located in six states, primarily in California. Lynsi became president of the family business in 2010 and it continues to grow under her leadership. She ranks as the No. 1 female on Glassdoor’s list of highest-rated CEOs and In-N-Out has been consistently rated as one of Glassdoor’s Best Places to Work since 2013.